WHAT ARE THE TYPES OF ABUSE IN A NURSING HOME?

29 Jul WHAT ARE THE TYPES OF ABUSE IN A NURSING HOME?

Up to five million senior citizens are impacted by elder abuse each year. And unfortunately, a lot of it happens in nursing homes. According to recent data from the WHO, “over 64% of nursing home staff members admitted to committing some form of abuse or neglect.” 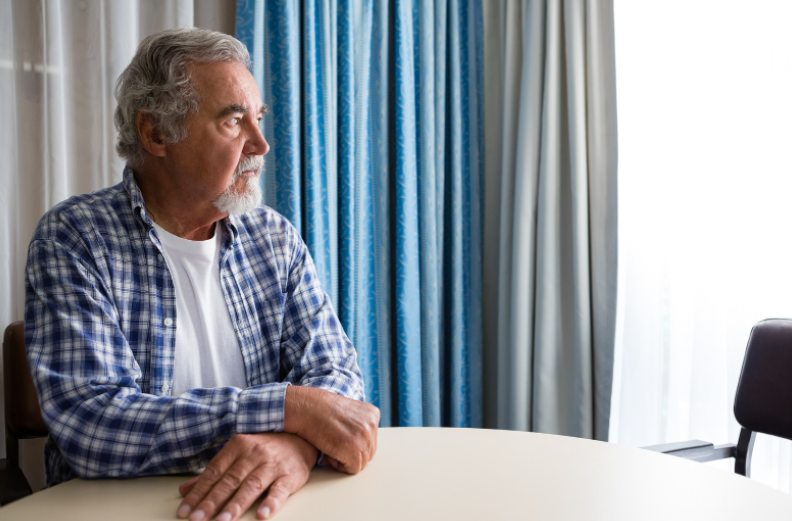 Here are some of the most common types of abuse in nursing homes, along with advice on what to do if you suspect a loved one has been the victim of it.

This is classified as any time someone inflicts harm on a patient by force, including shoving, slapping, or hitting. Sometimes physical abuse can be relatively minor where there are no obvious signs. Other times, it’s severe to the point that a patient suffers serious cuts, bruises, or broken bones.

In some cases, it’s even fatal where seniors end up dying because of physical abuse. The alarming thing is that nearly a quarter of residents have experienced at least one instance of physical abuse while living in a nursing home.

This type of abuse can be either physical or sexual in nature. It doesn’t involve nurses or caretakers, but other residents harming one another.

Insults, name-calling, threats, and isolating seniors from friends and family fall under psychological abuse. Although it doesn’t result in any physical harm, the toll it can take on a person mentally or emotionally can be quite damaging.

Long-term, it can create depression, fear, and anxiety and severely affect a person’s quality of life.

Some examples of gross neglect include:

This is defined as “the intentional act of violating a resident in an unwanted sexual capacity,” which be through “full intercourse, oral intercourse, or through unwanted touching, groping, or feeling.” Noticing scratches or bruises around the genitals is often a sign of sexual abuse.

Finally, abuse in a nursing home can come in the form of financial exploitation, such as stealing a resident’s banking information, taking their personal documents, or deceiving them as to who has control of their money.

What to Do if You Suspect Abuse in a Nursing Home

There are two actions you should take. First, file a formal complaint with the facility so that someone is made aware of the issue right away.

Second, contact a personal injury attorney like Gruenberg Kelly Della. We’ll work with you to come up with the best course of action to seek justice for your loved one, recover damages, and ensure you have expert legal representation. We’re located at 700 Koehler Avenue in Ronkonkoma, and you can reach us by phone at 631-910-6589. Or, you can get in touch via our online contact form.