31 May Motorcycle Lane Splitting and Laws in New York

There’s a very dangerous and unlawful motorcycle practice known as “lane splitting.” This involves a motorcycle trying to pass larger vehicles, in heavy traffic, by maneuvering between the lanes. Another name for it is “white lining” because the motorcyclist crosses the center white lines to get around traffic.

Let’s take a closer examination of motorcycle laws in New York so that you can better prepare yourself as a motorcyclist or any other driver. 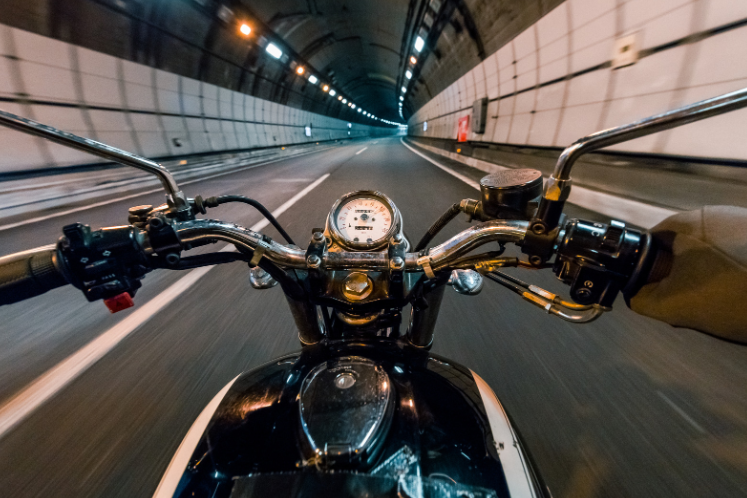 Before going further into the habit of lane splitting, it would help to cover the most relevant motorcycle laws in New York.

Keep these factors in mind if you’re in an accident. They do have an impact on how civil courts determine accident liability.

Lane splitting is forbidden by New York law and differs from “lane sharing,” where two motorcycles occupy the same lane, side-by-side. The latter is lawful, while the former is not.

There are several proponents of lane splitting who suggest the law should change to alleviate clear traffic congestion. Some of these advocates have good intentions and suggest limiting the practice to only the left lane and reducing speeds when doing it.

While traffic is a pertinent matter in busy areas like Manhattan, we don’t anticipate the laws changing any time soon. Lane splitting is known to create a greater potential for accidents, especially for cyclists themselves.

As always, don’t forget to contact us if you’re involved in a motorcycle accident. The rules are complex, which is why it never hurts to accept legal counseling on the matter. If you suspect that lane splitting contributed to the accident, don’t hesitate to mention it to your attorney. Any evidence and eyewitness accounts of the incident can be critical to the success of your claim if a court case is necessary.

Gruenberg Kelly Della is the best law firm in New York for personal injury claims. We assist with numerous types of accidents, including motorcycles, trucks, pedestrians, workplaces, and more. Call us to learn more, at 631-737-4110.