Life has a habit of throwing unexpected occurrences at us that can hinder our quality of life. While most pet owners are responsible people who love and tend to their animal’s needs, there are those animals who, for whatever reason, are prone to attack human beings. Such a catastrophic event can have several negative results, but you’ll also have the option to pursue legal action if necessary. 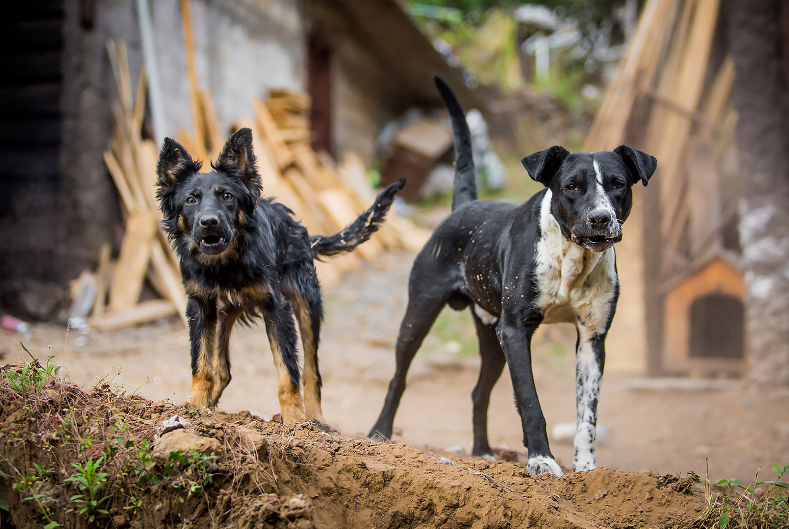 Emotional Damages Due to Trauma

It’s hard to believe we once lived in a world where such things as emotional trauma were dismissed and did not have a bearing on a case. With the stigma of mental health gradually fading, there’s a lot of research that’s gone into PTSD (Post Traumatic Stress Disorder) and its lasting after-effects. Just because a scar isn’t present, doesn’t mean that someone isn’t afflicted by overwhelming pain.

While the emotional distress that manifests itself after a dog attack can sometimes go unnoticed and requires psychotherapy and in some cases medications to treat, physical damage is much easier for a physician to diagnose. The severity of a dog attack is such, that in some cases it can be fatal, and not by the initial attack itself. Dogs that are prone to attack are sometimes infected with various strains of the deadly disease rabies, among others. If a bite or attack is not treated immediately, the victim can succumb to infection and in some cases death.

Sometimes a dog attack can be somewhat of a trifle to properly unravel. This is where proper legal representation can be one of the best tools in your arsenal for acquiring the compensation you’re entitled to. Because of the severity of some attacks, medical bills can be costly, and some insurance companies will attempt to drag out the process to avoid payment. Legal action can get you the compensation you deserve, only much quicker.

Depending on the ownership of the dog, the owner could possibly be liable for any damages incurred to you. Most often, the dog will be euthanized and the owner investigated for any possible abuse and neglect that might have taken place.

If you’ve recently been the victim of an animal attack, the law offices of Gruenberg Kelly Della can represent you and get you the care and compensation you’re entitled to. It’s a rough world out there, we’re there to help you navigate it. We invite you to give us a call today at 631-737-4110 or by filling out the form below.