The State of New York has extended the window for filing suit against child sex offenders through the Adult Survivors Act of 2021. It temporarily allows victims to bring charges against perpetrators from long-past childhood incidents.

From now until November of 2023, childhood sex victims will have an additional opportunity to file a claim, irrespective of any statute of limitations. 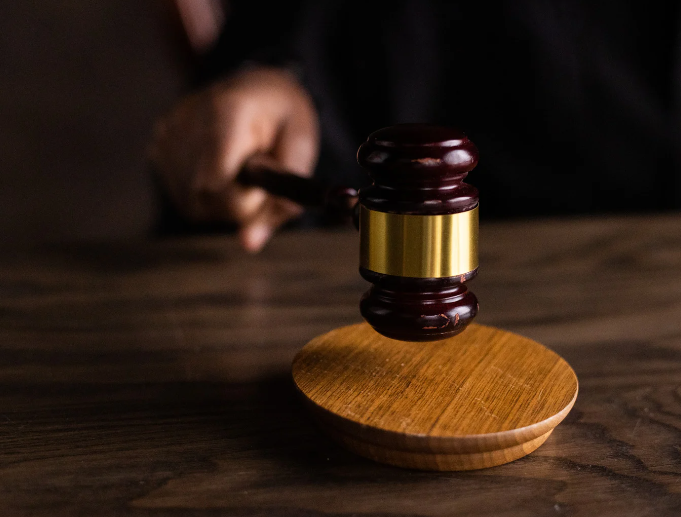 What the Adult Survivors Act Does

The State of New York originally set a one-year window for former child sex abuse victims to file a case against their assailants. This was done through previous legislation known as the Child Victims Act (CVA). The passage of the ASA extends this even further.

Starting on May 24, 2022, abuse victims have an additional time to file charges, regardless of whether the statute of limitations has already expired. It’s set to last all the way until November of 2023. Since its inception, it has proven to be immensely popular. More than 10,000 survivors have taken advantage of ASA stipulations as of last August.

The purpose of these legislative acts was to give former child survivors a chance to claim justice after years of suffering without recompense. Tragically, many young victims of sex abuse in New York are unable to come forward or confront the perpetrators. The State of New York has sought to alleviate this problem by offering a chance for justice retroactively.

Businesses Are Impacted by the CVA & ASA

This also has important implications for New York businesses. The CVA also affects lawsuits against employers. In other words, we can expect to see many more claims for employer negligence if they hired or promoted a child sex offender. With a suspension of the statute of limitations, it’s possible for a workplace incident from the 1980s to become fair game in court once more.

Gruenberg Kelly Della is happy to assist with any questions regarding this significant development. It’s an ongoing issue that could receive further extensions in the future. We typically specialize in personal injury matters, but also keep a close eye on all facets of New York state law. That’s how we’ve obtained the trust of thousands of clients whom we’ve helped secure millions of dollars in damages over the years. If you’d like to request a consultation with us, please call 631-737-4110.