Knowing the Signs of a Traumatic Brain Injury

30 Dec Knowing the Signs of a Traumatic Brain Injury

In recent years a lot of research has gone into the study of head trauma and concussions. This isn’t by accident; traumatic brain injuries (TBIs) have become one of the leading causes of death and disability in the United States. These are caused by a variety of factors, such as bumps, blows, or jolts to the head that disrupt the normal function of the human brain. These have been linked to the cognitive decline of basic function, dementia, and even death. 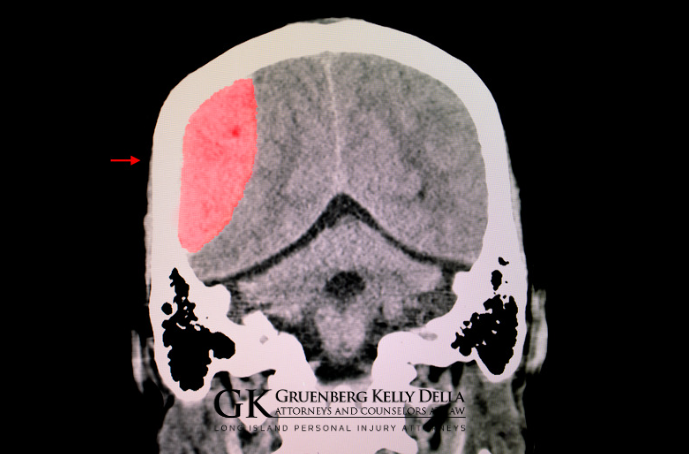 One of the dangers that coincide with TBI is that the symptoms are subtle and, at times, difficult to diagnose. Many symptoms take time to develop and are not instantaneous after a traumatic injury. We’ve seen this in several football players and professional wrestlers as they approach middle age and beyond.

Symptoms of a TBI will differ in most cases, but studies have shown that some of the following are the most commonplace.

If you’re experiencing any of these symptoms, it’s important that you contact a medical professional right away. They might schedule a CT scan or an MRI to get a detailed look at your brain and ensure it’s not damaged.

TBI Can Occur Even if Your Head Isn’t Hit

Even if you don’t sustain a direct hit to the head in an accident, TBI can still develop over time. This is because of the sudden movement of the spinal column, which is commonly described as whiplash. If this occurs, the brain can slam against the skull, which can cause TBI symptoms to develop. If you start noticing the symptoms we previously mentioned, you might suffer from a TBI and should seek medical help.

Patience is often described as a virtue, and when it comes to recovery from a TBI, this is where it’s needed most. It’s important to know that recovery can sometimes take several years, and the road to the return to normal life is not going to be a quick process. And while the possibility of a loss in income can be just as traumatizing, you could be entitled to legal compensation for the ordeal you’re currently going through. Gruenberg Kelly Della has helped many people with monetary compensation in several cases involving personal injury. For more information, visit our website or give us a call at 631-737-4110.