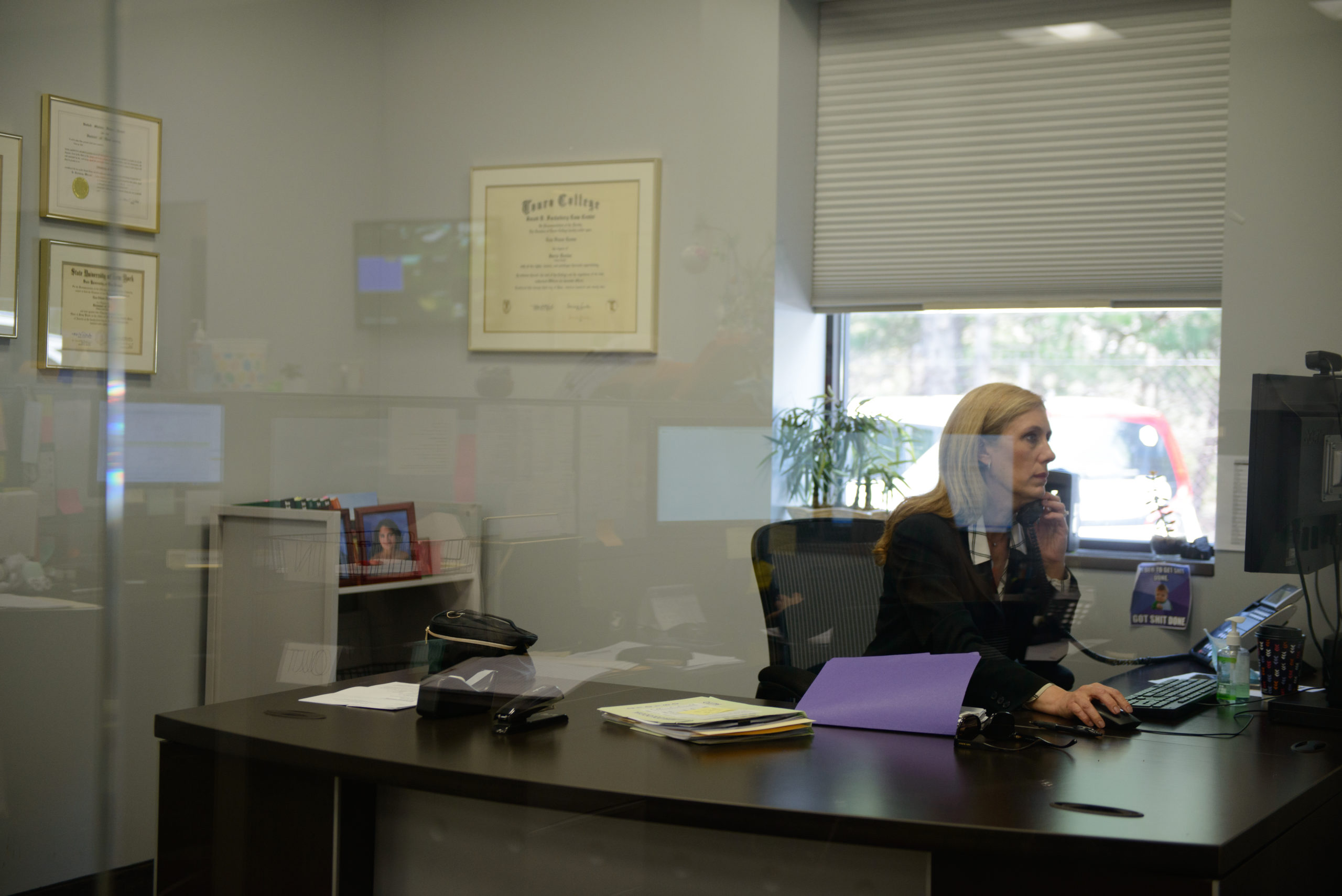 Rear-end accidents are one of the most common in the entire country. According to the National Highway Traffic Safety Administration (NHTSA), out of the 6 million auto collisions that happen in the United States every year, a little more than 40% of them (2.5 million) are rear-end accidents. That statistic also doesn’t cover the number of these incidences that went unreported.

If you’ve been involved in a rear-end car accident, don’t hesitate to call us. Gruenberg Kelly Della is a firm that can provide experienced Long Island car crash attorneys who have successfully recovered more than $100 million on behalf of our clients. We will work tirelessly on your behalf when you retain our firm. 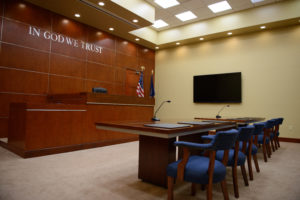 While rear-end accidents aren’t usually considered dangerous (most occur at less than 10 MPH), they can still cause people long-term injuries which could last a lifetime. People have sustained damage to their spines, neck, face, brain, and knees during these kinds of accidents. Many rear-end collisions are also referred to as “whiplash accidents” because most involve sustaining whiplash injury to the neck and back.

However, more severe injuries can occur if the vehicle was traveling at a high rate of speed or was larger than the car ahead of it. Collisions involving 18-wheelers and other large commercial trucks are often deadly to the people in the passenger vehicles. These larger vehicles can weigh anywhere from 10,000 to 80,000 pounds, which creates a tremendous amount of force. In these cases, traumatic brain injury, broken bones, severe spinal damage, and even wrongful death are possible outcomes.

Most of the time, people just aren’t paying attention when they bump into the car in front of them. Drivers are supposed to maintain at least a car length of distance in front of them for every 10 MPH they travel. For example, in bumper-to-bumper traffic, cars are going 1 MPH, which means they should have a car length of space between each car. This allows people enough time to slam on the brakes quickly.

However, there have also been cases of environmental factors weighing into the accident. If the roads are slick or icy, it may be more difficult for someone to stop the car in time to avoid hitting the vehicle ahead. The insurance companies are more likely to rule in your favor in these kinds of cases; the person who collides with the other car has the responsibility of stopping in time to avoid damage. 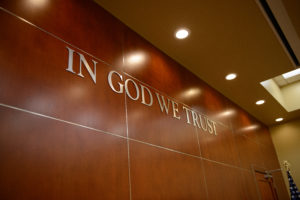 If you’ve been injured by someone else’s negligence, you shouldn’t have to pay. Your medical bills, future medical bills, lost wages, and future lost wages should be paid by the person who caused you the injury to begin with. At Gruenberg Kelly Della, our legal team is devoted to protecting the rights of injury victims. Our skilled Long Island rear-end accident attorneys prepare every case personally, and we prepare to win. Since our founding, we have recovered more than $100 million in verdicts and settlements for our clients. Let us see how we can help you move forward with your life.

Let us know how we can help you or your business